I don’t know if any-one else experiences the Christmas panic that sets into their partners, at the thoughts of buying their loved ones a Christmas present.

It all began when I was turning 40, three years ago,(I know I look younger, but I say thanks to Q10 anti-wrinkle moisteriser from Aldi, I swear girls and boys don’t knock it til you try it!) Brian asked me to give him three hints of gifts in order of preference, that he could buy me for my momentous birthday. I sat down and thought long and hard and came up with three inexpensive but difficult enough gifts to come by. Difficult meaning he would have to get into the car and drive to Dublin to get them!! Not traipsing to the Amazon, swinging from the canopy to catch wax from the yellow eyed monkey’s left earlobe…… No, Dublin is  44km away….. The moral of this story, out of the three hints that I gave Brian, I got NONE…

Moving swifly on, Brian is of the opinion that I am extremely hard to buy for. Since my 40th I have explained to Brian that I really don’t want anything from him and that includes Christmas presents. I know I’m really lucky in my life. I have a husband and two kids that I adore. My Mam who is a legend is still with me, I have a great bunch of friends, I have a job. I have a home and every day I am grateful for my life. But nooooooo, Brian has to buy me a present! He won’t listen when I tell him that he is just wasting his money.

I suggested giving it to a charity, then he gets thick!!!! I get the dirty look, you know the Clint Eastwood look, where its half a smirk, the eyebrow lifts a bit and the teeth are slightly stripped.  He doesn’t know whether to laugh at me or tell me to run for my life…. that kind of look.

So……He demands every year that I give him a hint…!!!! I never do. I was already down that road (No grudges held).

Well, you have two adults who appear to be intelligent, rational and logical people who love each other dearly, turn into two Psycho’s….

Picture this, one week into the torture of Brian’s constant Christmas present questioning and it’s Monday morning. We’re in the bathroom, running late (as usual), with tooth brushes stuck in our mouths and Brian begins with…”Whaw ooo waun er ih…ass?”

Oh ffs, inside my head I’m shouting YOU ARE RUINING MY run up to Christmas!!!!!! (not at all melodramatic). My heart starts to beat faster, my newly applied make up starts to get shiny and I feel the tears starting to gather in my eyes. I throw my eyes up to heaven spit out the toothpaste, and whisper in his ear (single white female style) “Are you serious? Monday morning… we’re running late and you can’t let it go for 5 mins…” He looks at me like a wounded hound. He is annoying the shite out of me.

I know there are people out there with real problems and as “they” say (whoever THEY are) my problems are like sooo 1st world…..to them(whoever THEM are) I say come live with me, it’s all relative…..

November and December were months where as a child, I looked forward to carol singers, Santa, the smell of cinnamon, chestnuts roasting on an open fire(all on the telly), the excitement that, for one day the world would sit down and eat  turkey together,  has been ruined..

Dolly, in the true sense of the Irish Mammy says to me, in a whisper, “sure can’t you think of something he could get you? Give him an aulde hint? He’s fierce stressed trying to think of a present to get you” The one person who has always been on my side has now been sucked onto the fucking dark side. My Mammy has now been so beaten down  that even she is  beginning to loose her Christmas jingle.

Then one morning something happened that was stranger than what Trump could make up, Brian told me he had my Christmas present sorted. I passed out for a split second, thankfully no one noticed, and I said in my best soprano’s voice “Really?” “Yeah” says he, and it’s the best Christmas present EVER. You are going to love this, it’s such a cool present, this is Epic……” Ok brain kicks in, what oh what could it be…. probably Electric Picnics tickets….a spa day…. afternoon tea for me and mammy…something nice but dare I say it not EPIC……

The panic had left Brian, but it was replaced by a smugness … a self-assuredness that I’d never seen in him before. We’d be sitting down watching the telly and eating our spice bags and I’d catch him looking at me from the corner of his eye. It was as if he was anticipating my reaction when he gave me his Christmas present. He had half a smile and gave me the nod,as if he’d just spotted me down the town,  looking  well in my skinnies  and my forest green puffa jacket with fake fur trim.  Or his finger would accidently touch off mine as we both went to dip our chips into the hot chilli sauce, and he would just smile. Things were getting intense.

What did Brian mean by Epic? I was expecting epic for my 40th, well it kinda was epic but not the way I had expected

Fast forward, 25th Dec 2017, the family wake up, Santa had come and gone and now it was time for the giving of presents to each-other.

Note, NOT excited, couldn’t excite myself, … and over walks smug-arse with my present and a kiss. “Thanks” says I, consciously weighing the box on my knee…..Not a macbook anyway….nor art supplies….could be EP tickets…..very light….did he forget to put it in the box?

“Hurry up and take the wrapper off”, says Roisin, so I grabbed the wrapper ripped it to bits and found…… an envelope….

To Ciara with love from Brian,

I’m such a bitch….It just hit me…. I knew whatever was in the envelope meant nothing, the fact that he loved me and I loved him was all that mattered.

A 4 day trip to Iceland to see the Aurora Borealis with 4 of my besties.

The years of dropping hints at Brian, had finally paid dividends. The fact that  I wanted to see the Northern lights, in all their glory preferably in Iceland, before I die, didn’t matter now. He even organised for my best friends to travel with me. He would stay at home to mind our children. That didn’t matter. It didn’t matter that Iceland was a home for Vikings and I love Vikings. It didn’t matter that I was going to the blue lagoon, and he wasn’t. Socialising starts at 11 pm in Iceland and you party all night…None of this mattered…..

It was those words on the envelope that mattered, To Ciara, with love, from Brian…….nothing else mattered. I will go to Iceland with the girls and probably have the best time of my life but it will be in the knowledge that…….. Brian does EPIC!!!!! 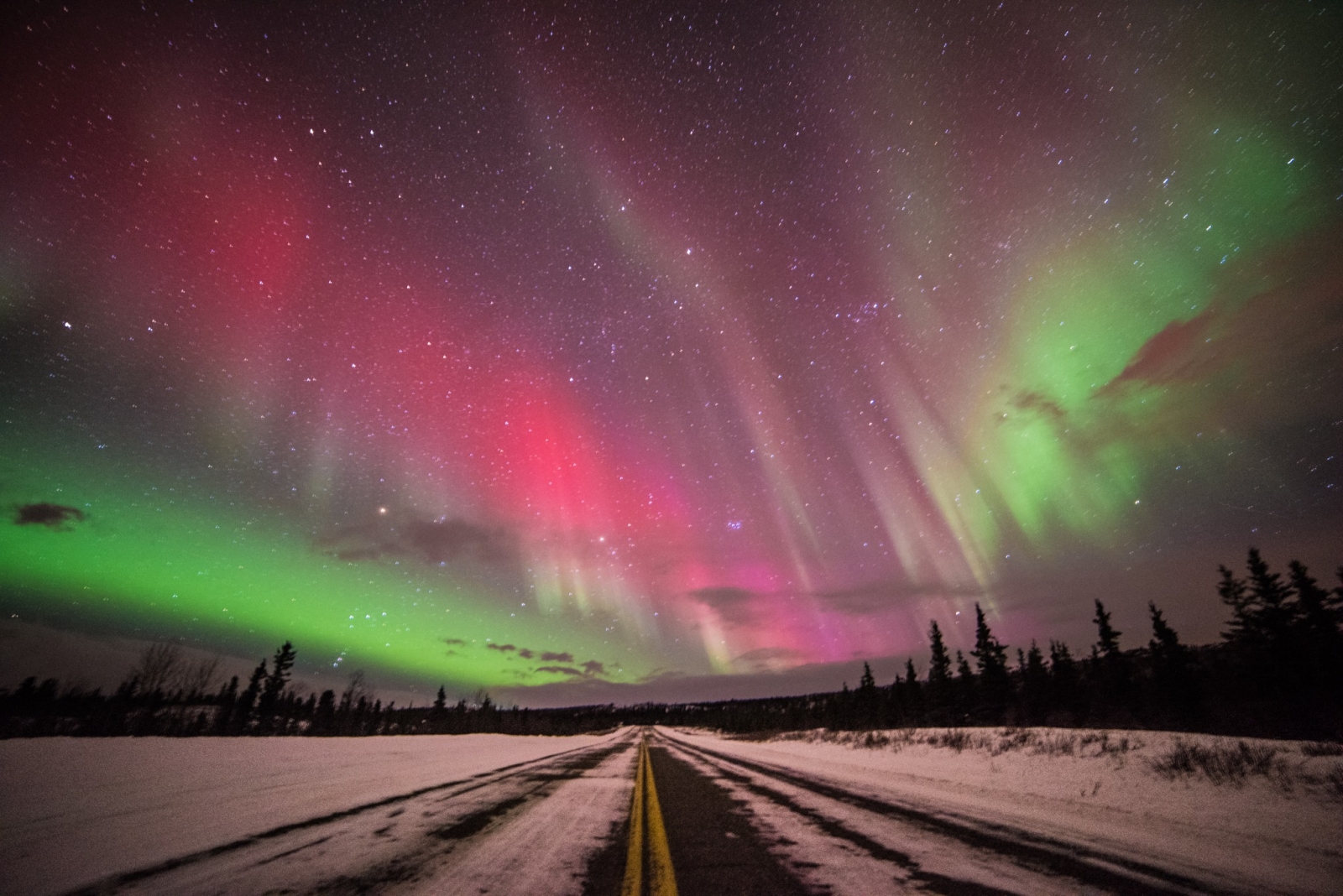